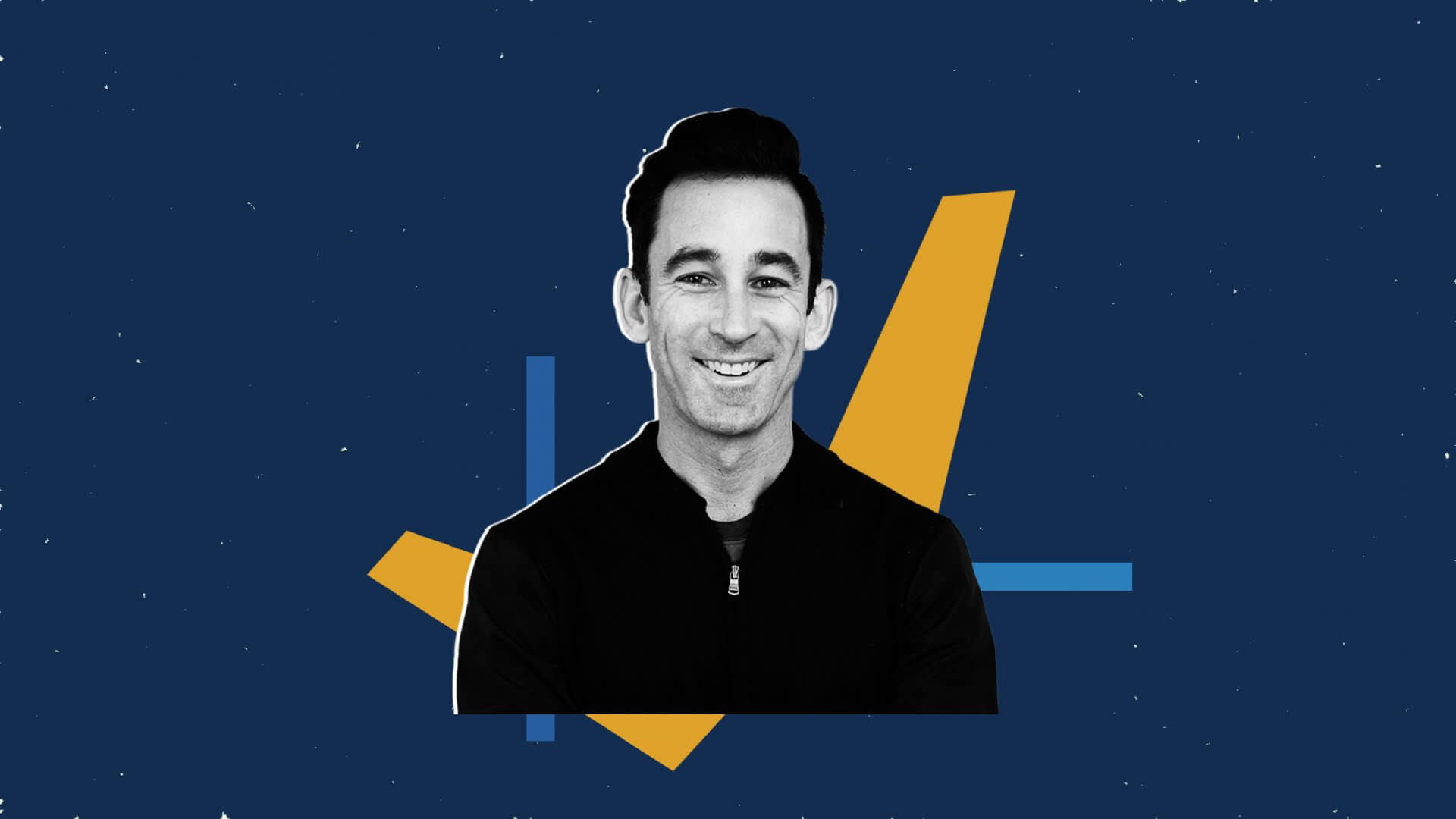 Matt Pohlson’s startup deals in once-in-a-lifetime experiences, but he never expected to have one of his own. Here’s the book that helped him make sense of it all.

As a newborn, Pohlson received neonatal surgery to fix a twisted stomach. In August of 2018, a piece of that scar tissue broke off, causing the entrepreneur to flatline for four-and-a-half minutes. For two days, doctors gave him a zero percent chance of survival. When Pohlson walked out of the hospital, he says, he was a changed man. “I think about it every single day,” he says. “And so, as a result, I practice gratitude every single day. And I think that helps it to be maybe not an overwhelming but an empowering experience.”

The book delves into the science, philosophy, and history of gratitude, giving Pohlson a way to understand how his brain worked and why he was experiencing a bevy of complex post-hospital feelings. Moreover, he says, the book’s psychological insights directly correlated with–and challenged–the way he defined success at Omaze, an online fundraising platform that supports nonprofits by offering once-in-a-lifetime experiences to people who donate.

To learn how Pohlson shifted his entire leadership philosophy–and what that meant for his employees and his company’s bottom line–listen in the player below, or wherever you get your podcasts.